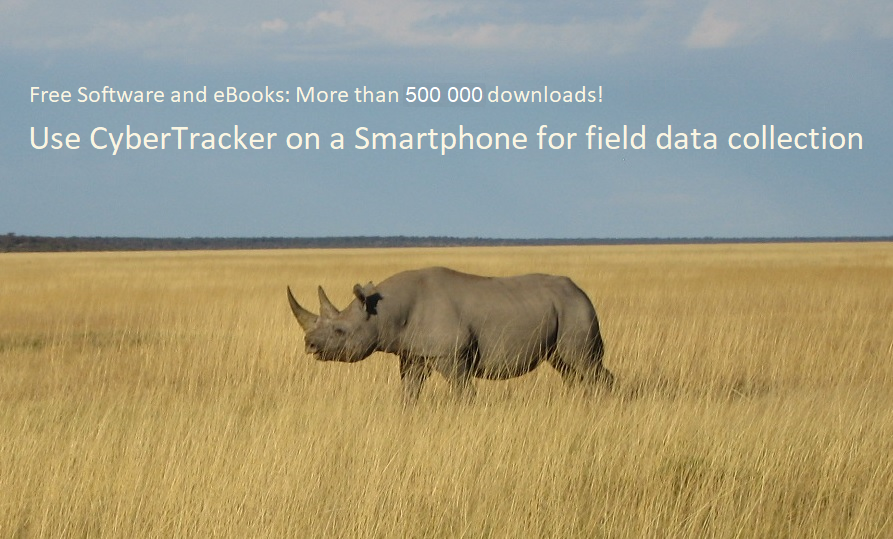 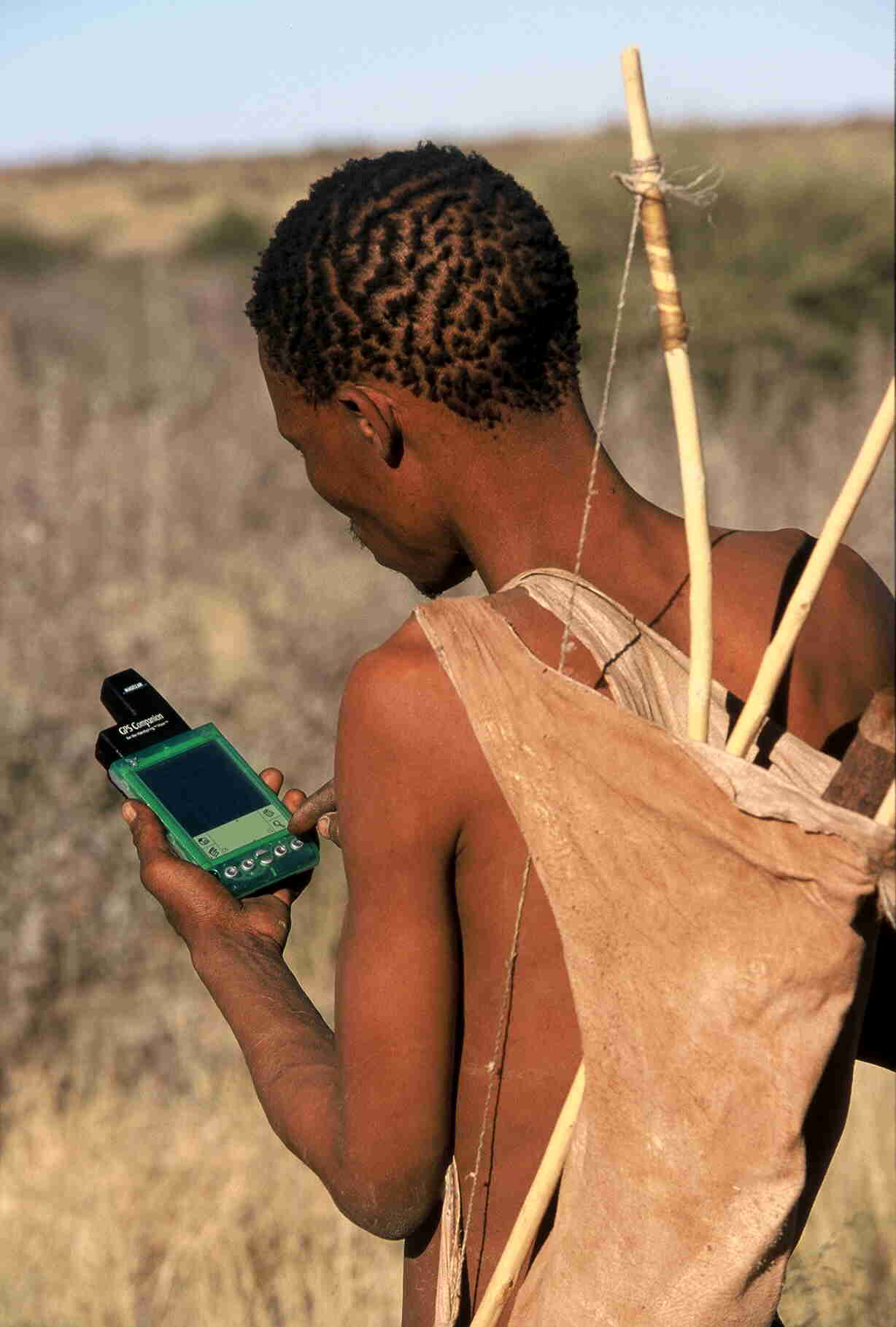 The climate crisis and the potential extinction of up to a million animal and plant species may pose an existential threat to humanity.

From its origins with indigenous Kalahari trackers, CyberTracker projects have been initiated to protect rhinos in Africa, to monitor gorillas in the Congo, snow leopards in the Himalayas, butterflies in Switzerland, jaguars in Costa Rica, birds in the Amazon, wild horses in Mongolia, dolphins in California, marine turtles in the Pacific and whales in Antarctica.

Our vision is to develop a Worldwide Environmental Monitoring Network. 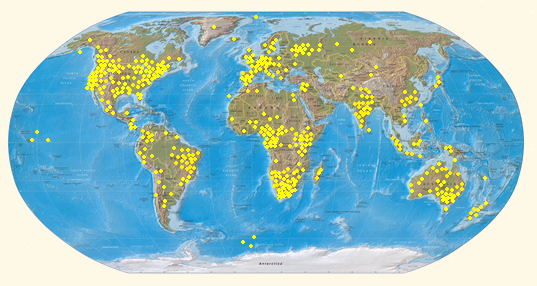