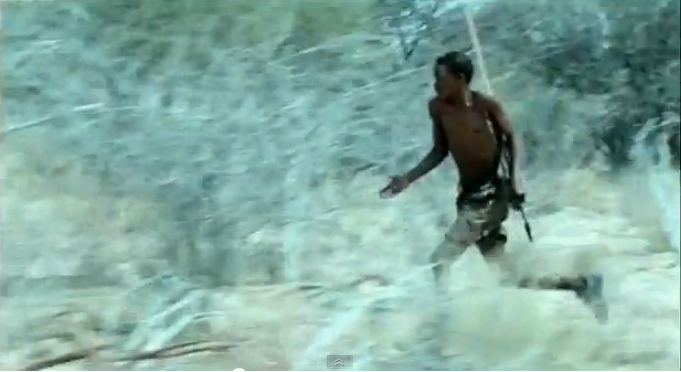 Mens sana in corpore sano - a healthy mind in a healthy body.

Running seems to require a great amount of high-level thinking. A study, published in Frontiers in Human Neuroscience, found that the brains of competitive distance runners had different connections in areas known to aid in sophisticated cognition than the brains of healthy but sedentary people.

Runners' brains displayed a number of different connections than did the brains of sedentary young men, and those connections involved areas of the brain needed for higher-level thought.

In particular, the scientists noted more connectivity in the runners than in the inactive men between parts of the brain that aid in working memory, multitasking, attention, decision making, and the processing of visual and other sensory information.

There was also less activity among the runners in a part of the brain that tends to indicate lack of focus and mind wandering.

In essence, the runners seemed to have brains in which certain cognitive skills, including multitasking and concentration, were more finely honed than among the inactive men. Earlier studies in older adults have found that similar connections are associated with improved memory and cognition as people age.

Running seems to be a kind of mobile math puzzle. It requires complex navigational skills, plus an ability to plan, monitor and respond to the environment, juggle memories of past runs and current conditions, and also continue with all of the sequential motor activities of running, which are, themselves, very complicated.

Excerpts from "Running as the Thinking Person's Sport," by Gretchen Reynolds. 14 December 2016, The New York Times.